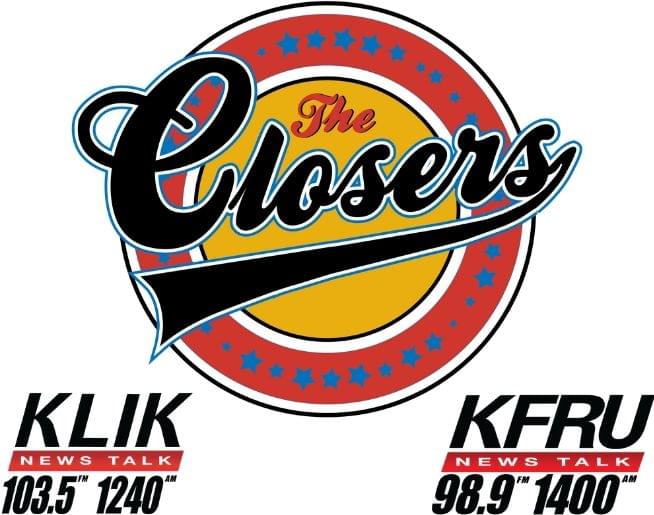 Sports are way of life for many in Columbia and the play-by-play broadcast of those sporting events have been an important component of News Talk 1400, KFRU for some time. So, it was only appropriate that the station give the fans a place to let their emotions gush, and a show that will give them the day-to-day news from their favorite teams. But face it; a lot of sports talk shows are way too technical with a preoccupation of stats, facts, and trades. Not this one!

As The Superfan, Ed Bieler used to say, “in the department store of human affairs, sports is, after all, the toy department.” Having fun is what this show all about, but make no mistake, nobody covers the St. Louis Cardinals, the Kansas City Chiefs, and the University of Missouri sports programs better than The Closers. But honestly, no radio show in mid-Missouri (sports or otherwise) is more entertaining. No question about it, watching sports stimulates some strong emotions, now, talking about them can do the same thing.

George Young started with KFRU back when the Trading Post was still a thing. He filled in for AL Germond on Sunday mornings back when he was “On Assignment.” He hosted a short-lived Saturday sports show until the plug was pulled on it. Now, on the the third trip through the building, it might stick! Host of The Closers and KFRU’s Morning Sports (6 years running), he can also be heard wandering aimlessly into Columbia Mornings or The Morning Meeting when they need a fill-in. George has two dogs- a rescue pit bull and a Siberian Huskey…he also has a smoker that is in operation nearly every Sunday.