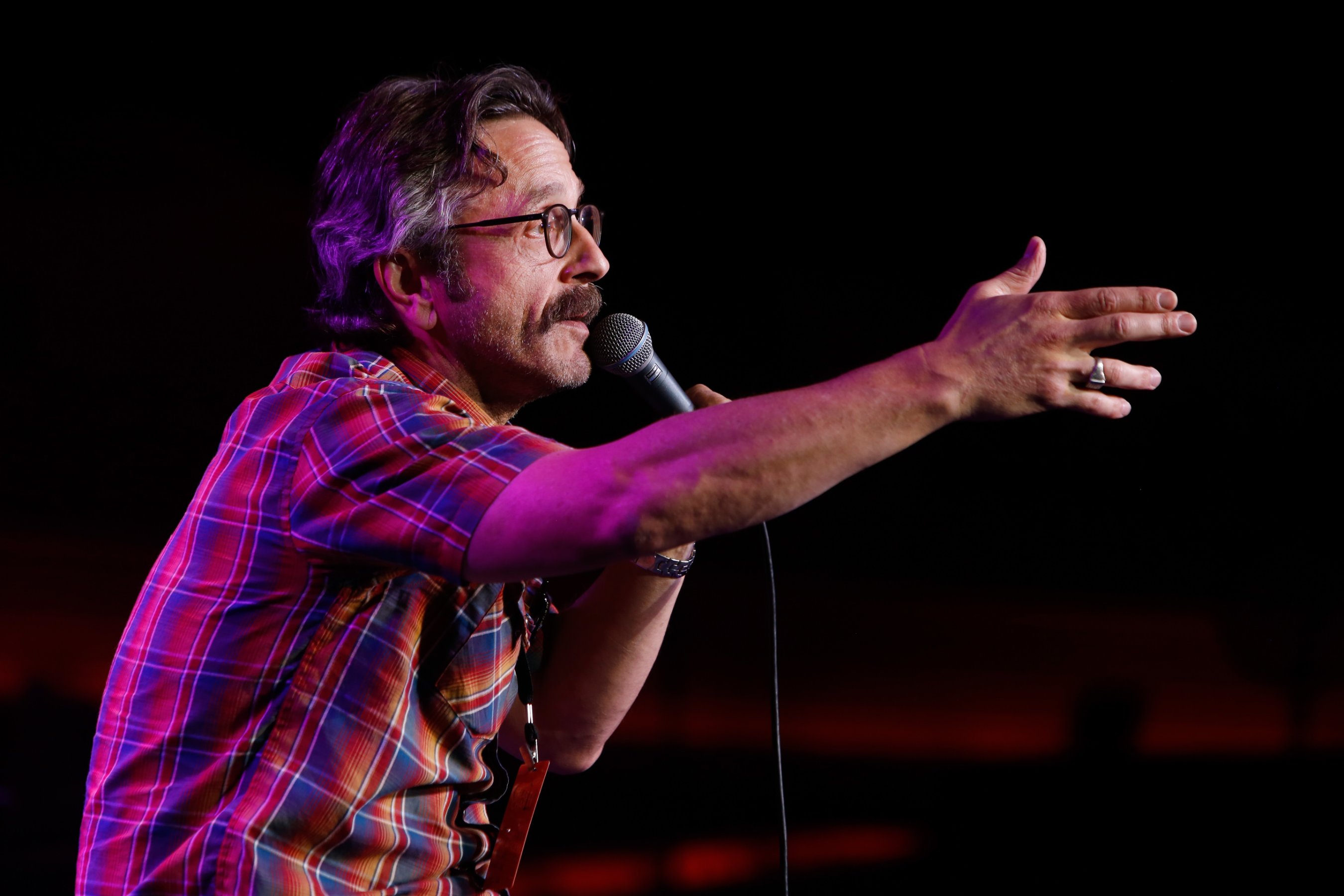 “WTF with Marc Maron” will receive the first-ever Governors Award at the inaugural Awards for Excellence in Audio (The Ambies) on May 16.

The Podcast Academy said that its Board of Governors will give Maron the award, which “recognizes a podcast or individual for the compelling impact they’ve had on the industry.”

Maron and his producer Brendan McDonald will accept the award at the ceremony, which will stream live on YouTube and Twitch from Los Angeles.

Maron and McDonald said in a statement: “It’s a genuine honor to be recognized by our peers as a major influence on the podcast medium. The show has evolved into what it is now through our persistence, creativity, discipline and curiosity. We’re grateful for this recognition and the freedom that podcasting affords us.”

“‘WTF with Marc Maron’ has been a trailblazer for the medium since its inception and represents what’s unique about the industry,” said Chairman of the Podcast Academy, Donald Albright. “As co-creators, producers and owners of WTF, Marc and Brendan have served as global pioneers for podcasters big and small, both in front of and behind the mic. The Podcast Academy is humbled to honor WTF with the first-ever Governors Award.”

The podcast premiered in September 2009 and has been downloaded more than 600 million times.

This year The Ambie Awards will highlight 164 nominees across 23 categories.