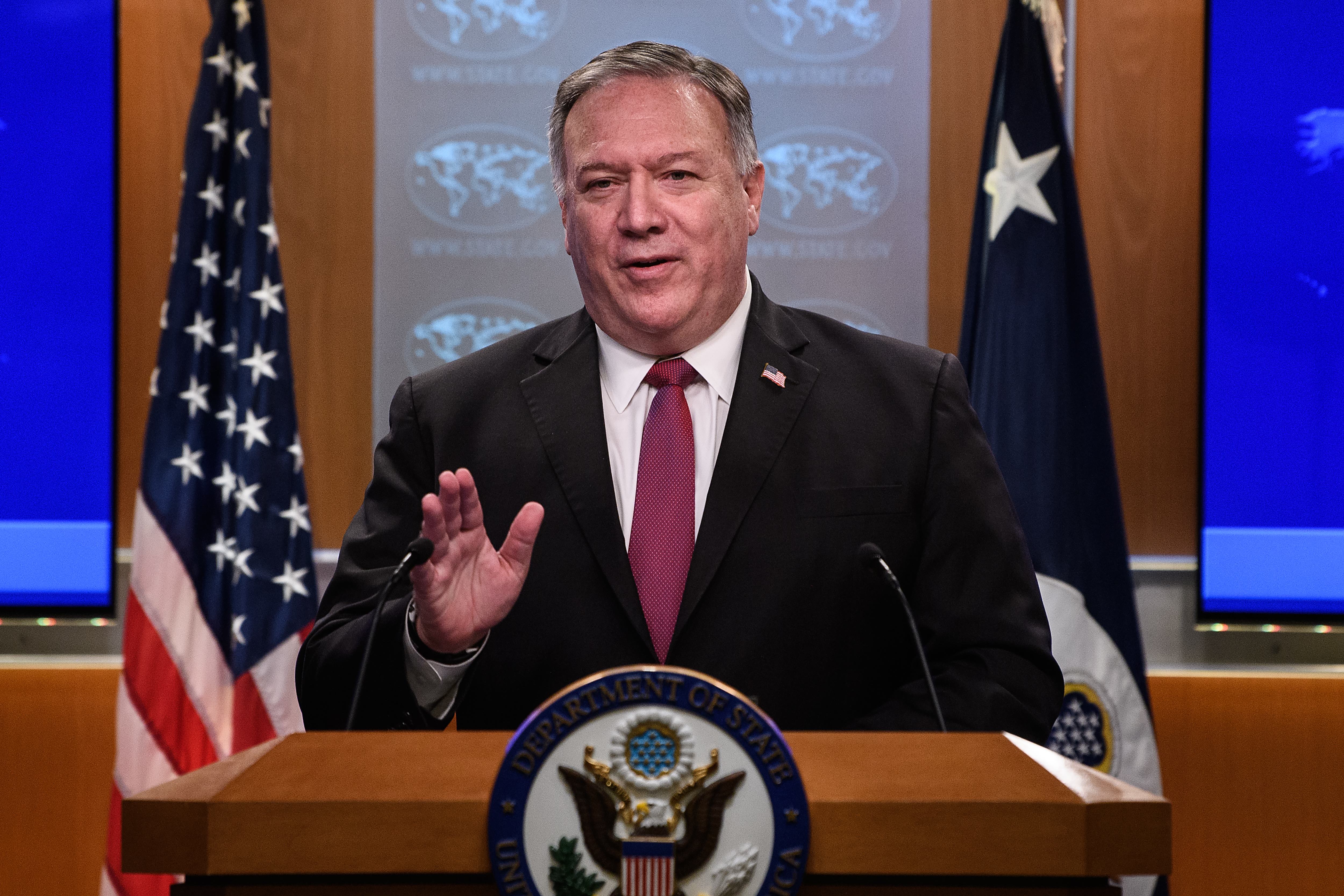 The US has joined a group of largely repressive governments in co-sponsoring an international declaration that challenges the right to an abortion.

The Geneva Consensus Declaration, sponsored by Brazil, Egypt, Hungary, Indonesia, and Uganda and signed by more than 30 countries during a virtual international ceremonial on Thursday, aims, among other goals, to affirm the “strength of the family and of a successful and flourishing society” and “to express the essential priority of protecting the right to life,” according to the agreement.

It also states that countries are committed to reaffirming that there is “no international right to abortion, nor any international obligation on the part of States to finance or facilitate abortion.”

The signing of the nonbinding declaration comes days ahead of the 2020 presidential election and as the President, who has taken a strong stance against abortion during his time in office, continues to emphasize his support for tighter abortion restrictions.

Countries that also signed the declaration include Belarus, where there have been mass protests and large-scale arrests following a disputed election against the 26-year-rule of President Alexander Lukashenko, Saudi Arabia, Iraq, Poland, Kenya and United Arab Emirates.

Many of the countries involved have actively suppressed human rights. Poland, which has some of the strictest abortion laws in Europe, is facing backlash over a court ruling that moves the country toward a near-total ban on abortion. Cameroon, a signatory on the declaration, was removed by the US from receiving trade preference benefits under the African Growth and Opportunity Act in 2019 after allegations of human rights violations. Uganda has long sought to criminalize homosexuality.

US Health and Human Services Secretary Alex Azar called the declaration “an historic document stating clearly where we as nations stand on women’s health, the family, honoring life, and defending national sovereignty,” because “it is the sovereign right of every nation to make their own laws in regard to abortion, absent external pressure.”

“The declaration is much more than a statement of beliefs; it is a critical and useful tool to defend these principles across all United Nations bodies and at every multilateral setting using language previously agreed to by member-states of those bodies,” Azar said Thursday during the signing ceremony.

Secretary of State Mike Pompeo, who, along with Azar, has frequently opposed abortion rights, praised the declaration and said under President Donald Trump’s leadership, the US has “defended the dignity of human life everywhere and always.”

In September, the Trump administration proposed a rule that would expand a ban on funding for foreign nonprofits that perform or promote abortions. The US has also spoken out against mentions of “reproductive health” to the United Nations, including at the United Nations General Assembly in September 2019 when Azar urged world leaders to not include terms such as “reproductive health and rights” when expanding access to health care. In May, the Trump administration called for UN Secretary General António Guterres to remove any references to reproductive health and abortions from the UN’s humanitarian response plan to the coronavirus pandemic to “avoid creating controversy.”

Amnesty International condemned the international declaration, tweeting Friday that it is “another giant step backwards for reproductive rights globally.” Maryland Sen. Ben Cardin, a Democrat and member of the Senate Foreign Relations Committee, said in a statement he was “disturbed” by the announcement of the declaration.

“The Geneva Consensus Declaration attempts to undermine bedrock human rights agreements and women’s health and reproductive rights here at home and around the world,” Cardin said.