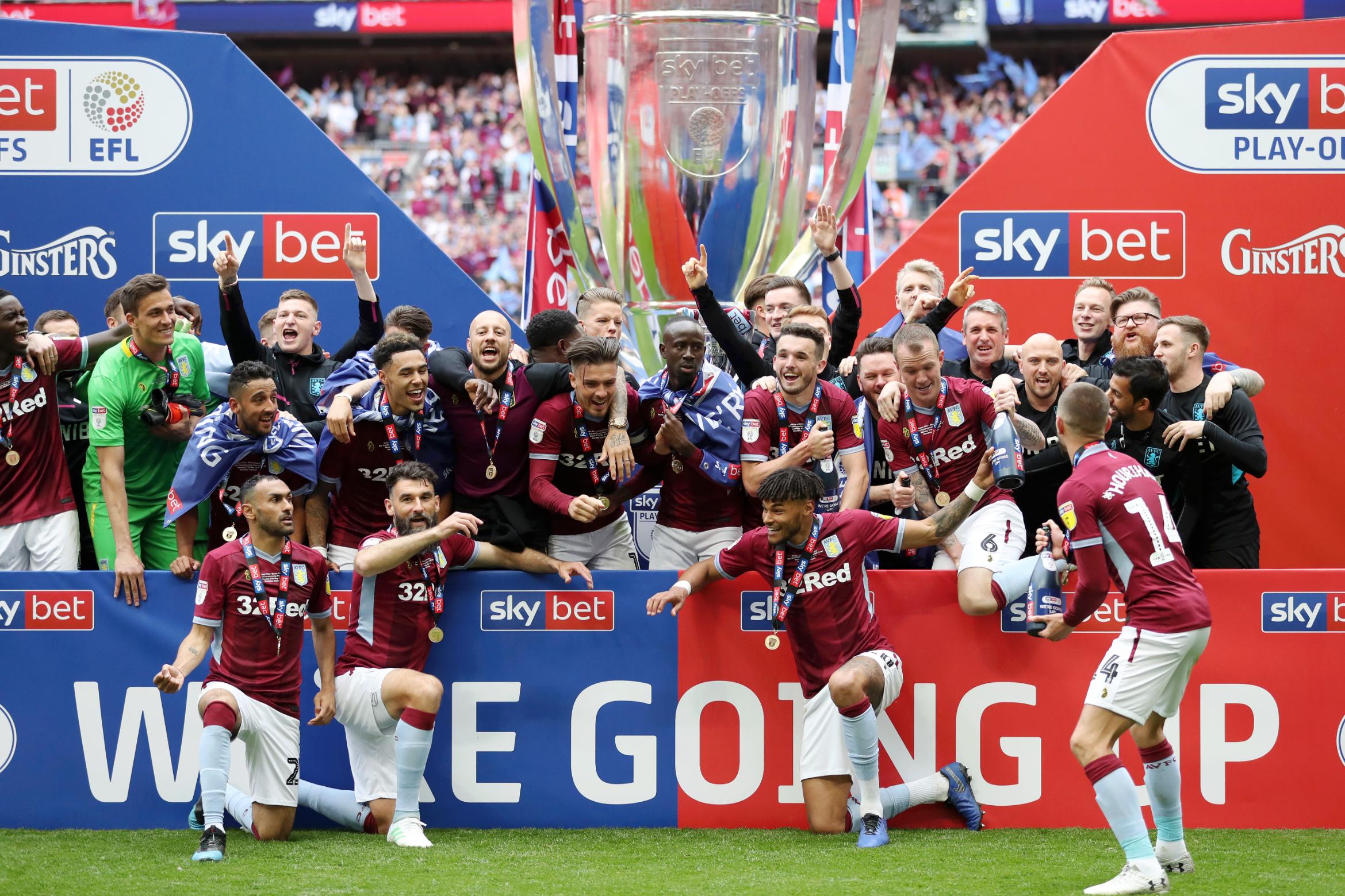 Joe Bryan’s two extra-time goals secured Fulham a 2-1 victory against Brentford and a place in the English Premier League in what’s been dubbed the world’s most valuable football match in Tuesday’s Championship play-off final.

Bryan set Fulham on the way to victory with an audacious free kick that caught Brentford goalkeeper David Raya out of position.

The Fulham defender then combined cleverly with substitute Aleksandar Mitrovic before beating Raya for a second time.

In the fourth minute of stoppage time Henrik Dalsgaard’s header made it 2-1, but almost immediately the final whistle was blown.

According to analysis from Deloitte, Fulham’s promotion could earn the club an additional $176 million (£135 million) across the next three seasons.

And if Fulham avoids relegation in its first season in the Premier League, the club stands to make an additional $346 million of revenue over the next five years, predominantly through broadcast deals.

“Given the recent impact of Covid-19, it is likely that the financial impact of promotion will be better received than ever before. The increased revenue provides these clubs with the platform from which they can develop on and off the pitch,” said Tim Bridge, director in Deloitte’s Sports Business Group.

“Promotion to the Premier League provides clubs with the financial resources to make strategic investments. While this typically includes increased expenditure in on-pitch playing talent, it still remains important that promoted clubs are committed to their longer-term financial responsibility.”

Eyes on the prize

In a tightly contested game, Fulham were deserved winners, controlling much of the game and having the better chances as defeat for Brentford condemned the club to a ninth unsuccessful play-off campaign.

“I’m not the hero, every single one of them, fans and people around us who has been with us all season is,” Bryan told Sky Sports.

“We’ve been written off five, six, seven, eight, nine, 10 times. We took it to them, we scored twice, they made it hard for us but they’re a good team and they’ve been playing really well.

“I can’t believe we made it straight back up.”