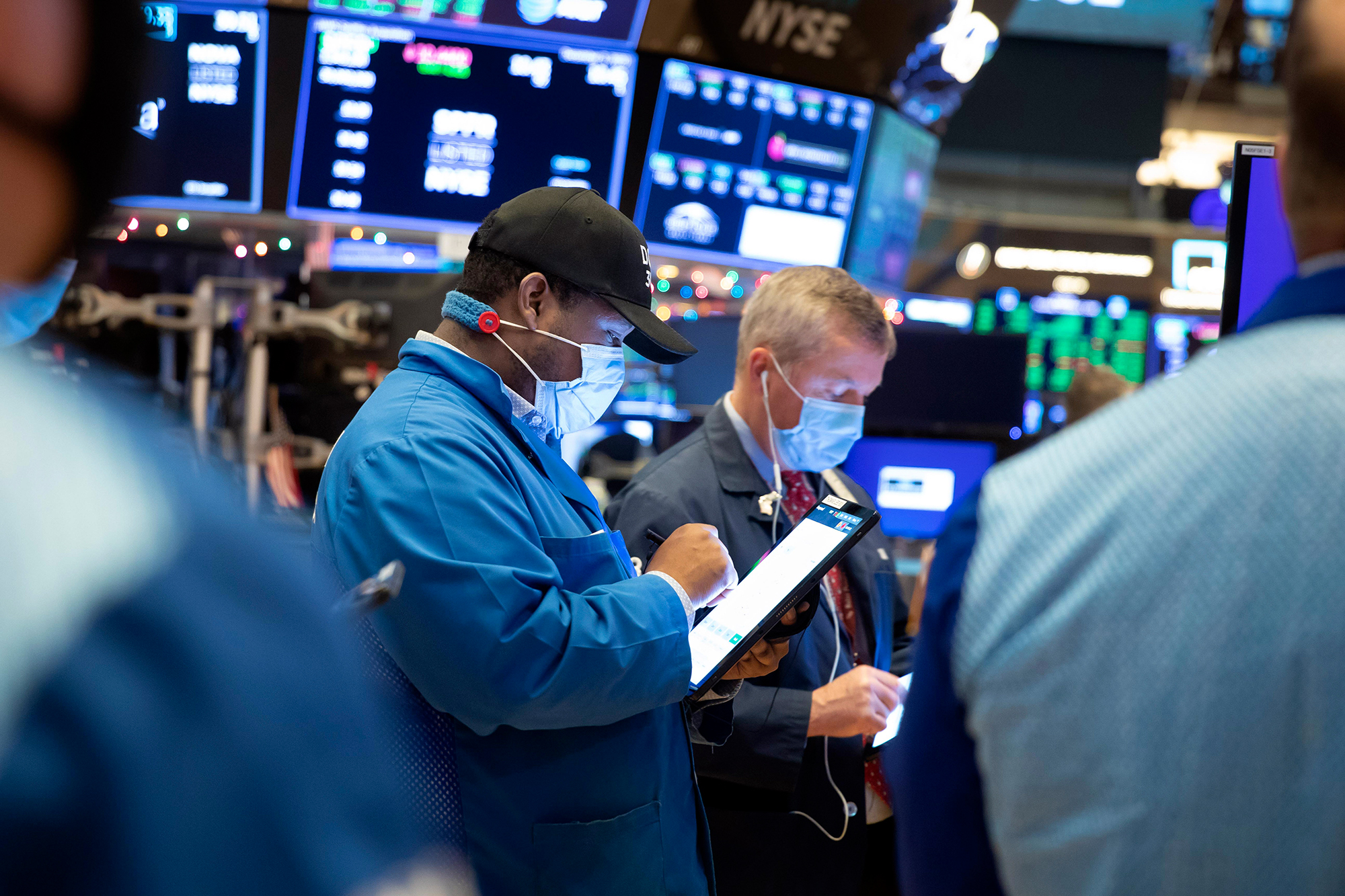 Stocks soared to new all-time highs Friday — even though the government reported a lower-than-expected increase in jobs in November.

Investors appear to be betting that the weaker jobs gains will put more pressure on the outgoing Trump administration and Congress to approve more stimulus before Joe Biden is inaugurated next month.

Friday’s jobs report, which showed that only 245,000 jobs were added last month compared to economists’ forecasts of 469,000 according to Refinitiv, is yet another stark reminder of just how much ground the economy needs to make up before it is back to pre-coronavirus levels.

Although the unemployment rate dipped to 6.7% in November, it is still well above the pre-pandemic level of 3.5% from February.

The number of people filing for weekly unemployment benefits remains stubbornly high. And federal benefits that were part of the CARES Act in March are set to expire at the end of the year.

More help might be needed — especially as several states are enacting renewed lockdown measures light of a recent spike in Covid-19 cases.

“The jobs report shows that we’re getting back to a normal economy but the improvements going forward will be slower though,” said Thomas Hogan, senior research fellow with the American Institute for Economic Research, in an interview with CNN Business.

“There is a hard limit on how much more we can recover until restrictions are removed,” he added.

The market was mixed Thursday in a volatile session of trading. Investors seem to be buying (or selling) on any new headlines about progress for stimulus talks or the latest developments regarding the Covid-19 vaccines from Pfizer and BioNTech as well one from Moderna.

Anderson told CNN Business that the so-called K-shaped recovery will remain uneven and choppy as we await distribution of a vaccine. The housing and stock markets continue to hold up well despite weakness in the labor market.

“We need a different letter with even more branches to describe the recovery,” Anderson said.

But techs continue to lead the broader market higher. The Nasdaq has now surged nearly 40% this year — as investors flock to the so-called FAANGs (Facebook, Amazon, Apple, Netflix and Google owner Alphabet) as well as Microsoft and Tesla due to their strong earnings growth.

Investors are still looking forward to the stock market debuts of some prominent private tech companies, too. Food delivery service DoorDash, which is expected to begin trading later this month, disclosed Friday that it was increasing the price range of its initial public offering to $90 to $95 a share.

DoorDash would raise $3.1 billion from the IPO at the high end of that range and be valued at more than $30 billion. Airbnb is also expected to go public before the end of the year at around $30 billion.