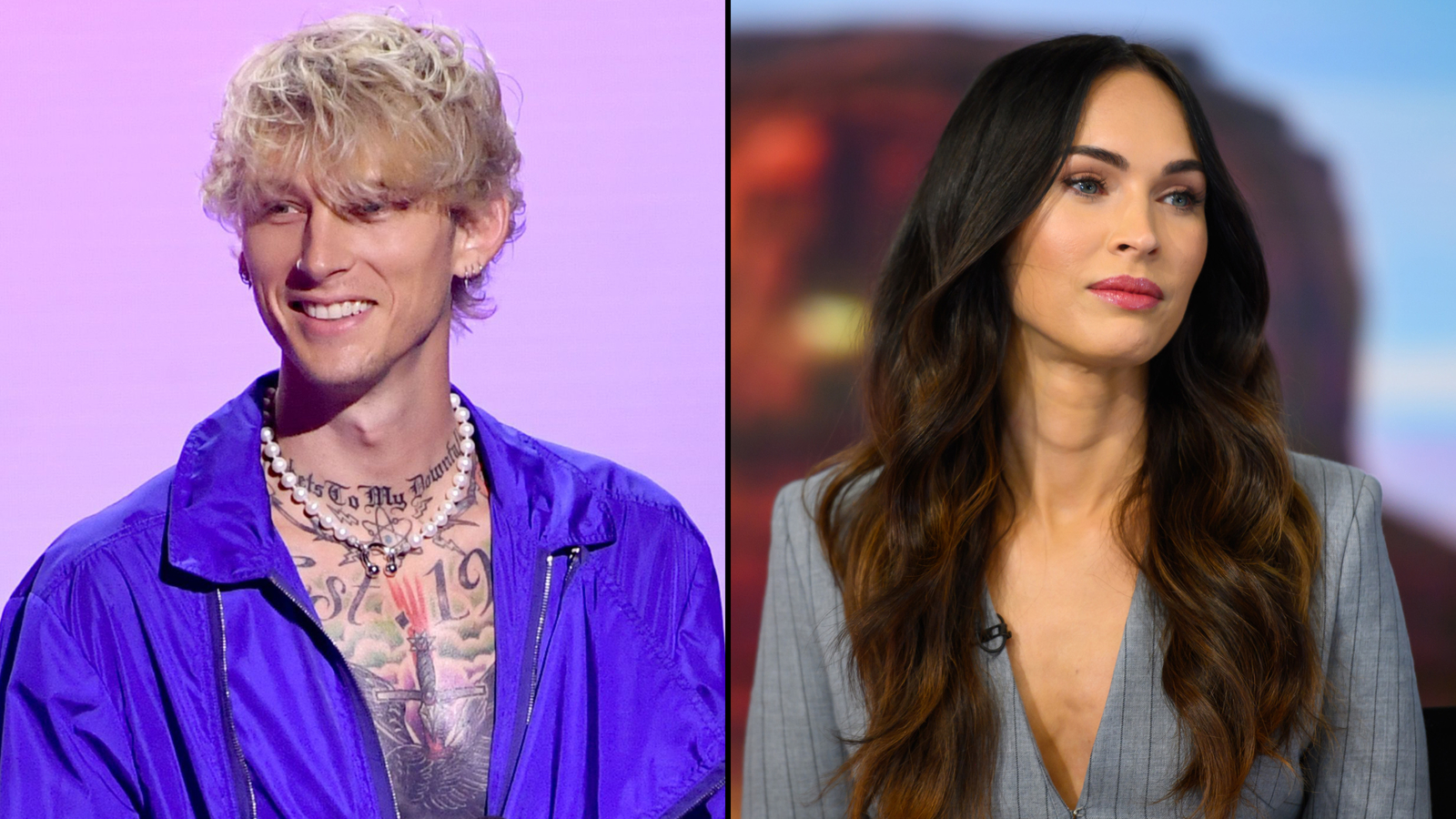 For Machine Gun Kelly, it was love at first sight when he met Megan Fox.

The rapper/actor appeared on an episode of SiriusXM’s “The Howard Stern Show” which aired Wednesday and talked about meeting the actress on the set of their forthcoming film “Midnight in the Switchgrass.”

The couple confirmed their relationship in July, and Kelly talked to Stern about finding true love with Fox.

“I didn’t know what that was until me and her made eye contact,” Kelly said. “That’s when I was like, ‘Whoa.'”

Plenty of people were like “whoa” about their coupledom.

That’s because Fox is split from actor Brian Austin Green to whom she had been married to for more than a decade and shares three children with.

Kelly, who was on the show to promote his new album “Tickets to My Downfall,” said it is his first time falling in love.

“That was my first experience with being open to love and stuff like that,” he said. “I definitely wasn’t set up to believe that that’s something that could ever exist.”

One thing he doesn’t love is all the media attention their relationship has brought.

“My house isn’t gated, you know so that’s the one problem,” Kelly said. “Everyone knows where my house is, so it’s like this odd moment, where I was kinda living my life super normal and the next day there were paparazzi outside my house every day.”