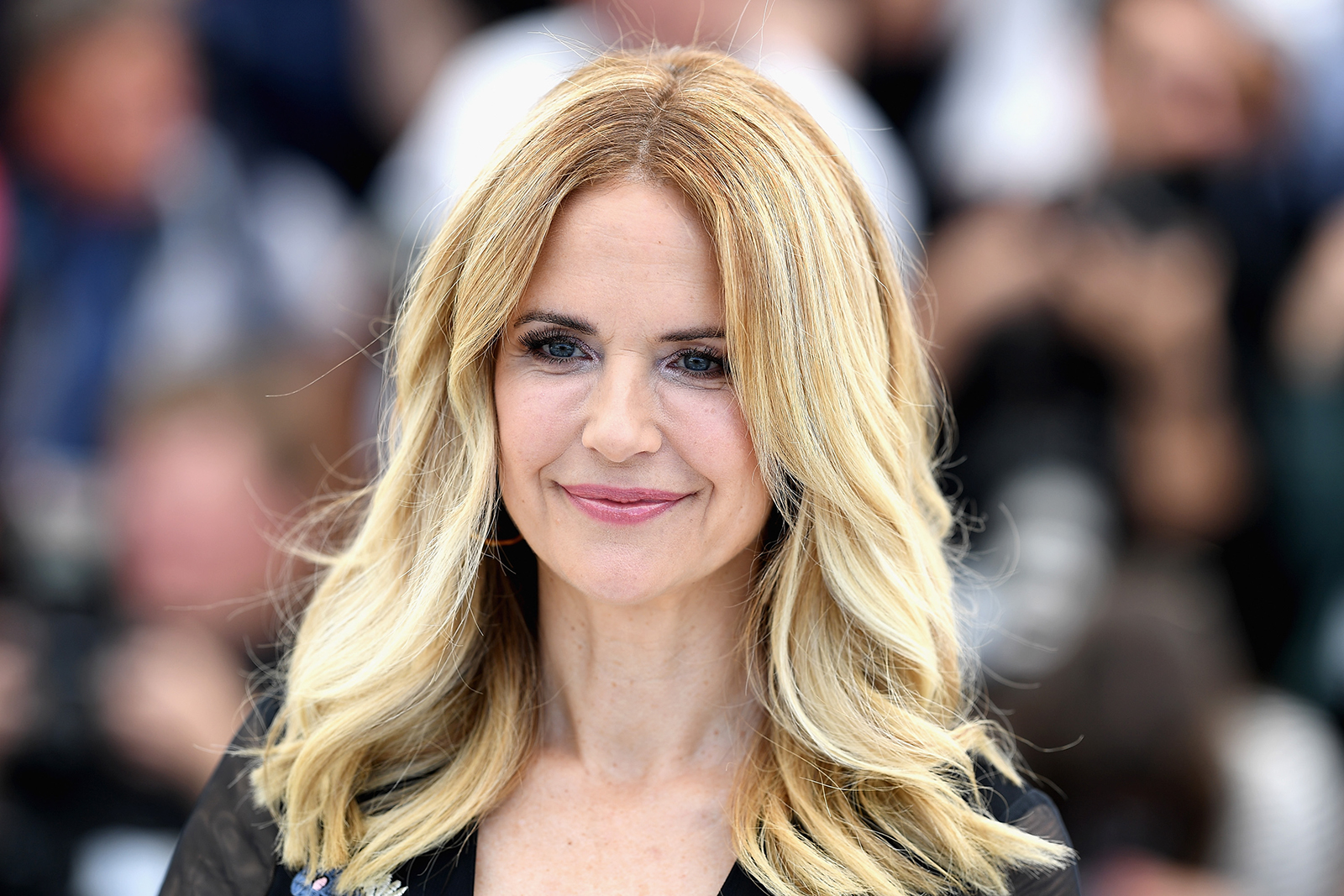 Actress Kelly Preston died after losing her battle with breast cancer, her husband John Travolta said in a post on Instagram Sunday. She was 57 years old.

Preston had been battling breast cancer for two years, Travolta said, and “fought a courageous fight with the love and support of so many. My family and I will forever be grateful to her doctors and nurses at MD Anderson Cancer Center, all the medical centers that have helped, as well as her many friends and loved ones who have been by her side. Kelly’s love and life will always be remembered.”

In an exclusive with PEOPLE, a family representative said that Preston passed away on Sunday morning. “Choosing to keep her fight private, she had been undergoing medical treatment for some time, supported by her closest family and friends,” the representative told PEOPLE.

The actress had not been photographed publicly at a major event since June 2018 when she walked the red carpet with her husband for the premiere of his film “Gotti” in which he portrayed the late mobster, John Gotti and she played his wife, Victoria Gotti.

Born Kelly Kamalelehua Smith in Honolulu, Preston studied acting at the University of Southern California before landing some bit parts on television including “CHiPs” and “Roseanne.”

That led to the role of playing Mary Lee on the short-lived television series “For Love and Honor.”

But Hollywood took notice in 1988 when she starred as Marnie Mason, Arnold Schwarzenegger’s character’s love interest in the comedy “Twins,” a film which also co-starred Danny DeVito.

That same year she met Travolta during a screen test for the film “The Experts.”

During a 2018 interview on “Live with Kelly and Ryan,” Preston talked of how she and Travolta eloped to Paris in 1991 after their wedding plans in New York City became unmanageable.

“The wedding got so big and so crazy,” Preston said. “And I thought once the florist’s assistant got an assistant, I was done.”

She had previously been married to actor Kevin Gage from 1985 to 1987 and had high profile romances with George Clooney and Charlie Sheen (to whom she was briefly engaged) before she wed Travolta.

Preston also starred in 90’s classics like “Jerry Maguire” and “For Love of the Game.”

In 1992 she and Travolta welcomed their first child, son Jett, who died in 2009 following a seizure, while the family vacationed in the Bahamas.

Preston told Health magazine she was was going to become a mom again at 48 and said she and Travolta had been trying off and on to conceive.

“When I found out I was pregnant, I was floored,” People magazine reported her as telling Health. “I’d snuck out of bed and then came back and woke Johnny up in bed. We both started crying. It was wonderful.”

She acted less in the years that followed Benjamin’s birth, most notably in a guest starring role on the TV series “CSI: Cyber” and the film “Gotti” with her husband.

Preston and Travolta’s daughter, Ella Travolta, posted a tribute to her mother on Instagram. “I have never met anyone as courageous, strong, beautiful and loving as you. Anyone who is lucky enough to have known you or to have ever been in your presence will agree that you have a glow and a light that never ceases to shine and that makes anyone around you feel instantly happy. Thank you for being there for me no matter what. Thank you for your love. Thank you for your help and thank you for making this world a better place. You have made life so beautiful and I know you will continue to do so always. I love you so much mama.”

John Travolta ended his post by saying, “I will be taking some time to be there for my children who have lost their mother, so forgive me in advance if you don’t hear from us for a while. But please know that I will feel your outpouring of love in the weeks and months ahead as we heal. All my love, JT”