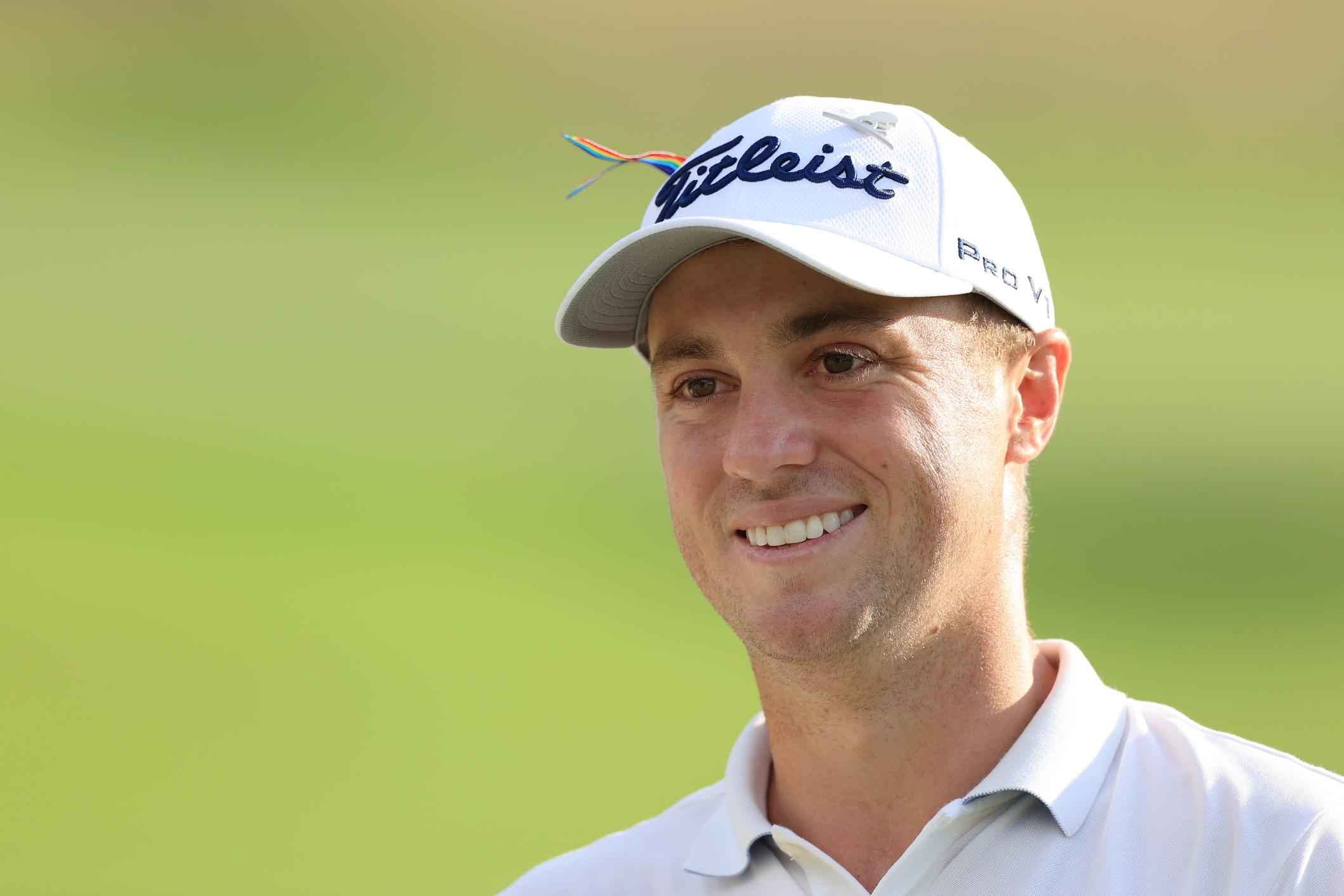 Justin Thomas is officially the best golfer in the world again after winning his 13th PGA Tour event on Sunday.

The American clinched victory at the WGC FedEx St. Jude Invitational in Tennessee, US, by three strokes to regain the world No. 1 ranking for the first time since June 2018.

He ended John Rahm’s short reign at the top in the process, with just four days until the start of the PGA Championship.

Thomas dug deep to secure the win in Tennessee, coming from four shots behind to beat the likes of Brooks Koepka, Phil Mickelson, and Brendon Todd.

“It means a lot, especially with how I felt like I did it,” Thomas said.

“In the past, I struggled with coming from behind. I got wrapped up in how far I was behind and how many people.”

He added: “That is the nice part about not having fans, there were no roars or anything I could think about other than me just executing every shot the best that I could.”

This week’s PGA Championship in San Francisco will also be played behind closed doors amid the pandemic.

Thomas won the tournament back in 2017 and it remains his only major win to date.