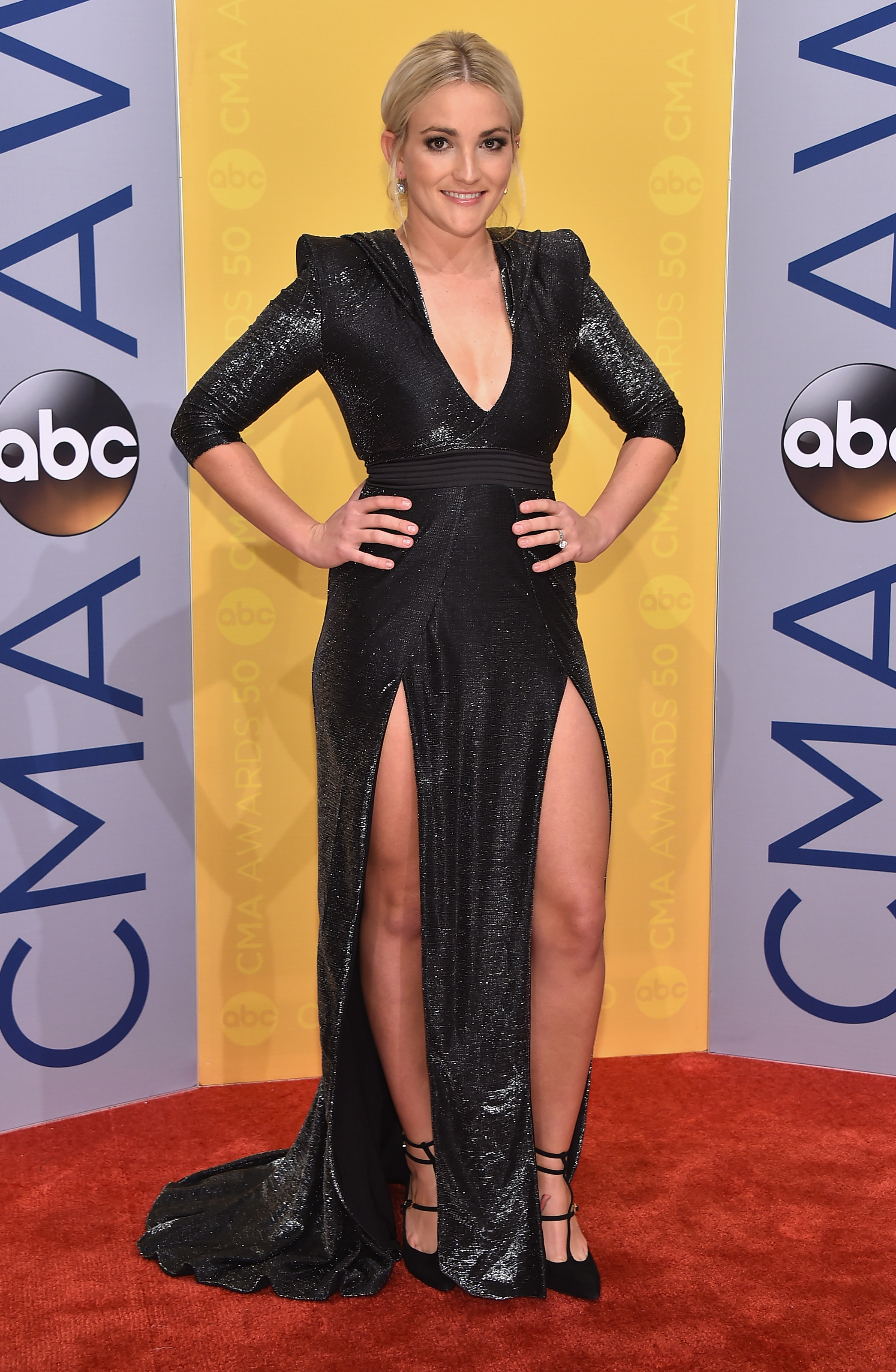 Jamie Lynn Spears is working on that “Zoey 101” reboot, ya’ll.

The former Nickelodeon star told CNN in a recent interview that she gets asked by fans of the show all the time when there will be some sort of reunion. She says that’s why she decided to re-record the theme song from the show that ran from 2005 to 2008.

“It was just an overwhelming amount of people asking for some ‘Zoey’ content. With not being able to fully go into production with anything or move forward as fast as we’d like, I said we’ve got to give them something. So, I started thinking we can’t we just maybe re-do the song? A mini reboot reunion in 3 minutes and 30 seconds.”

The song, which dropped on Thursday, will also feature a music video with the majority of the original cast and even Spears’ daughter, Maddie.

“Zoey 101” was a series created by Dan Schneider about a teenage girl, Zoey Brooks, and her friends at a boarding school. Spears says discussions are well underway but it’s about finding the right balance.

“Those conversations are definitely being had in a creative sense and figuring out how do we marry the Zoey we grew up on to the Zoey today,” she said. “And doing it correctly. Because we don’t want to put something out just for the sake of putting something out. Also with Covid it’s just a little hard to know what that looks like. I think this video was a good introduction to the safety precautions you have to take with production … I think it’s going to be a lot of fun and that the conversations will move a lot faster now that we’ve dipped our toes into it.”

“I just finished ‘Ozark.’ ‘The Crown’ I’m re-watching it because I’m getting ready for the new season to come out. I think everyone is doing a lot of re-watching of things. That’s also why ‘Zoey’ made sense, because everyone is going back to things we originally loved.”

Spears said she’s been leaning into her family amid the pandemic.

“I think a lot of people are on edge. I think if everyone can just remember that we are all fighting our own battles in different ways and even in a very sensitive time with quarantine, we need to just have compassion for each other. We will get through this and also love on the ones you love and the ones that love you. That’s what’s going to get us through,” she said. “I think we’ve realized during quarantine that when you can’t go anywhere or do anything, the people you love, your family are really important.”