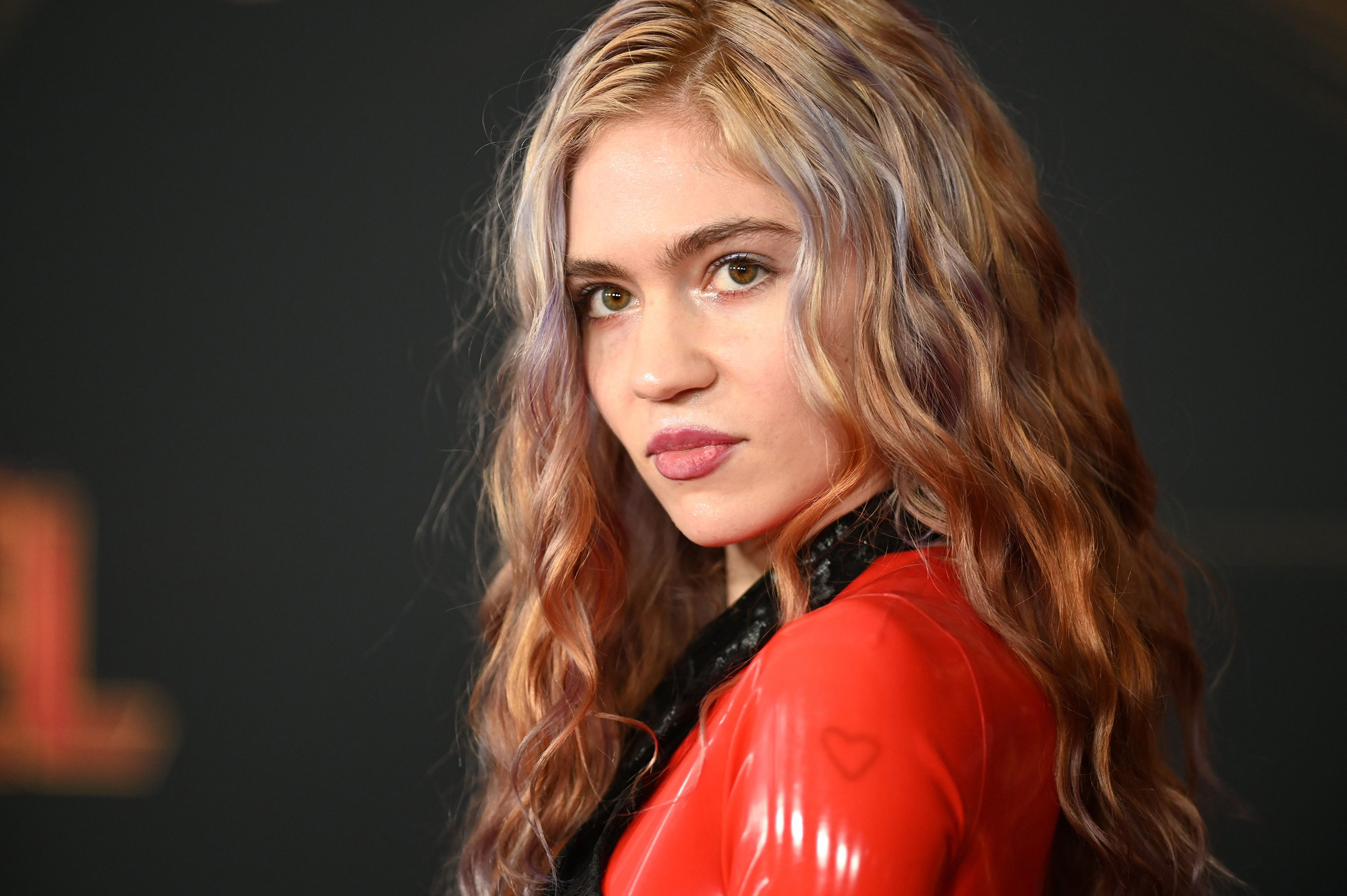 Canadian musician Grimes has unveiled the “beautiful alien scars” she’s had tattooed across her entire back.

The star shared an image on Instagram late on Sunday, showing the intricate web of tangled lines.

“Don’t have a good pic cuz it hurts too much and I need to sleep haha, and it’ll be red for a few (weeks),” she wrote.

Eventually, they will become “beautiful alien scars,” she added.

The singer already has a number of tattoos on her arms and hands.

Last year, Grimes and her husband, Tesla and SpaceX CEO Elon Musk, announced the birth of their first child, whom they named X Æ A-12 Musk.

Meanwhile, “Æ” is the Elven spelling of AI, which is also shorthand for artificial intelligence and translates to “love” in several languages, such as Japanese.

The 33-year-old star then added that a part of her son’s name is a reference to the couple’s favorite aircraft. “A-12 = precursor to SR-17 (our favorite aircraft). No weapons, no defenses, just speed. Great in battle, but non-violent,” she said.

The couple were subsequently forced to tweak the name by Californian law, which states that children’s names can only use the 26 alphabetical characters of the English language. The pair settled on X Æ A-Xii instead.