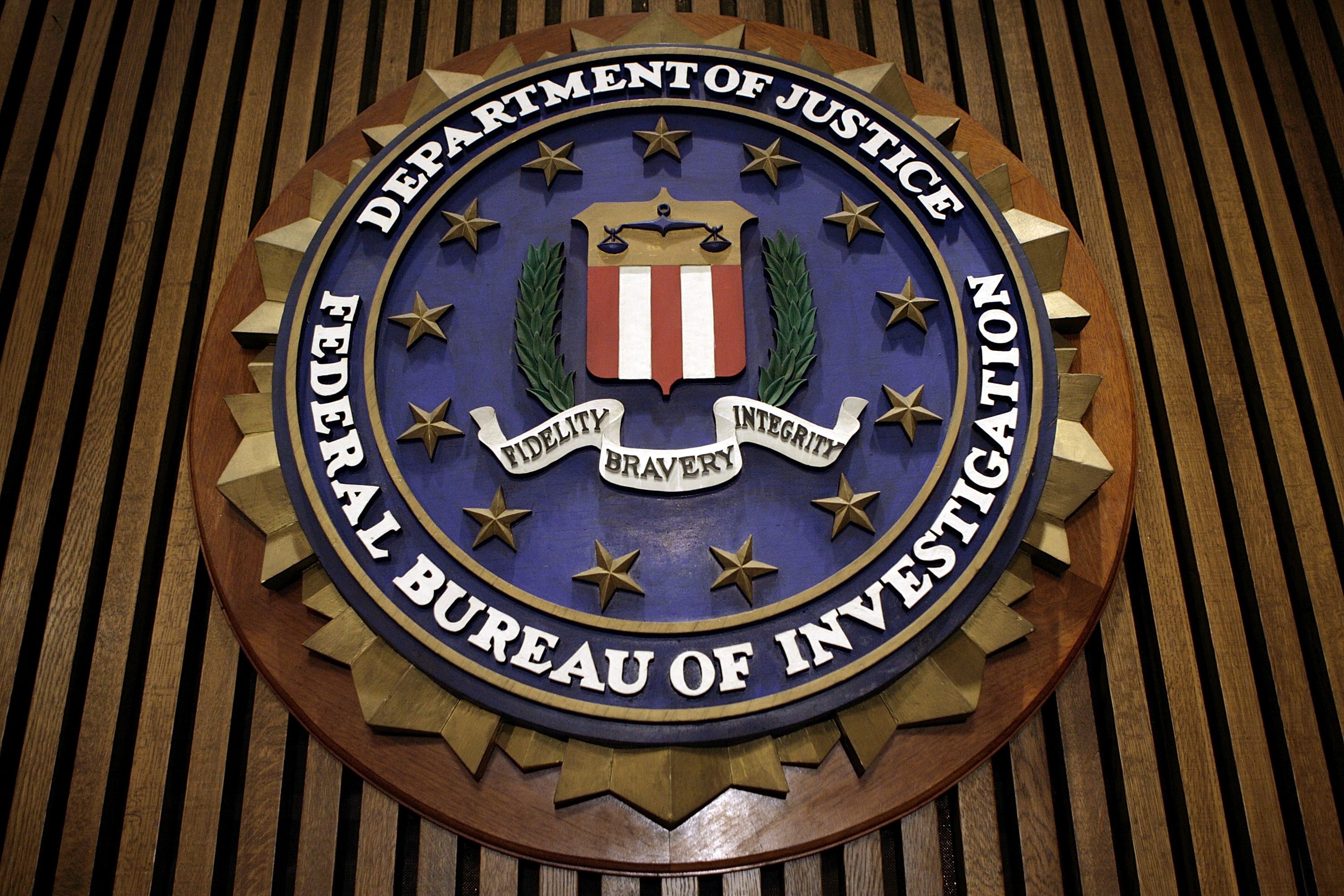 The FBI said it found only “minor” errors in 29 warrant applications to the secretive Foreign Intelligence Surveillance Court, after the agency came under heavy criticism for its handling of politically sensitive cases and reviewed a sampling of its past efforts.

The agency’s audit filed with the FISA court looked at almost 7,000 facts in a sample of 29 applications the FBI presented to the court in recent years, following a scathing independent report on errors and concerns in warrants in the Russia investigation.

The findings suggest the FBI’s sloppiness in applying for foreign intelligence wiretaps is not as severe as its critics in the Trump administration and Congress have claimed.

“The complete absence in the twenty-nine applications of material errors impacting probable cause should instill confidence in the FBI’s use of its FISA authorities,” FBI acting general counsel Dawn Browning told the court in a sworn statement. “The overwhelming majority of factual assertions — approximately 6,568 — were determined not to be erroneous at all, materially or otherwise. Of the errors that were identified, many were minor typographical errors, such as a misspelled word, and date errors.”

FISA, or the Foreign Intelligence Surveillance Act, allows the FBI to use wiretaps for national security and other foreign intelligence-gathering reasons — an investigative approach that can be a politically controversial issue that tests the limits of Americans’ rights and federal law enforcement powers. The FBI and Justice Department must make its wiretap requests in secret to the federal court, known as the FISC, that was created by Congress more than 40 years ago.

Previous findings that the FBI made mistakes in its applications has fueled political debate over the surveillance process. President Donald Trump repeatedly attacked the FBI in public and used the findings to discredit FBI investigators’ work, especially related to the Russia investigation. Yet the Justice Department’s independent inspector general and the US Senate have found the Russia investigation was properly begun, legitimizing the criminal prosecutions of several of Trump’s former advisers.

The FBI’s audit came after Justice Department inspector general Michael Horowitz and the FISA court harshly criticized the FBI for errors in the Carter Page warrant applications in 2016 and 2017 and asked for reviews of the foreign surveillance process. The inspector general found 17 instances of errors, omissions or false statements in the Page applications, prompting the Justice Department to withdraw two of the four Page warrants.

Horowitz said in a report that an initial sample of additional FISA warrants caused him to not have confidence that the FBI was handling its work properly.

The FISA court ordered a broad review of the FBI FISA warrants. The court hasn’t yet responded publicly.

The FBI audit looked at the sample of 29 surveillance warrant applications to determine whether they contained material misstatements or omissions. Only one misstatement and one omissions were found, the July 29 filing said. The misstated fact in one application was a lack of specificity in the description of how a surveillance target sympathized with radical Muslim causes, the FBI said.

In analyzing the errors from several cases individually, the FBI wrote repeatedly to the court that it “believes that the non-material errors and unsupported facts identified in this docket were not capable of influencing the Court’s probable cause determination and therefore did not render invalid, in whole or in part, the electronic surveillance and physical search.”

The FBI has also said that it’s taken several steps to make FISA applications more accurate since the Page review.

Previously, the Justice Department decided two of four surveillance warrants for Page, who was a foreign policy adviser to the Trump campaign in 2016, had errors so significant that they were invalid.

The FBI filing about its audit doesn’t specify the lengths the bureau has checked warrants used in the Russia probe. Yet a statement from the Justice Department’s national security head John Demers this week acknowledges that wiretaps are useful in combating election interference.

“We remain committed to improving the FISA process,” Demers said in the statement. “The ability to surveil and to investigate using FISA authorities remains critical to confronting current national security threats, including election interference, Chinese espionage and terrorism.”