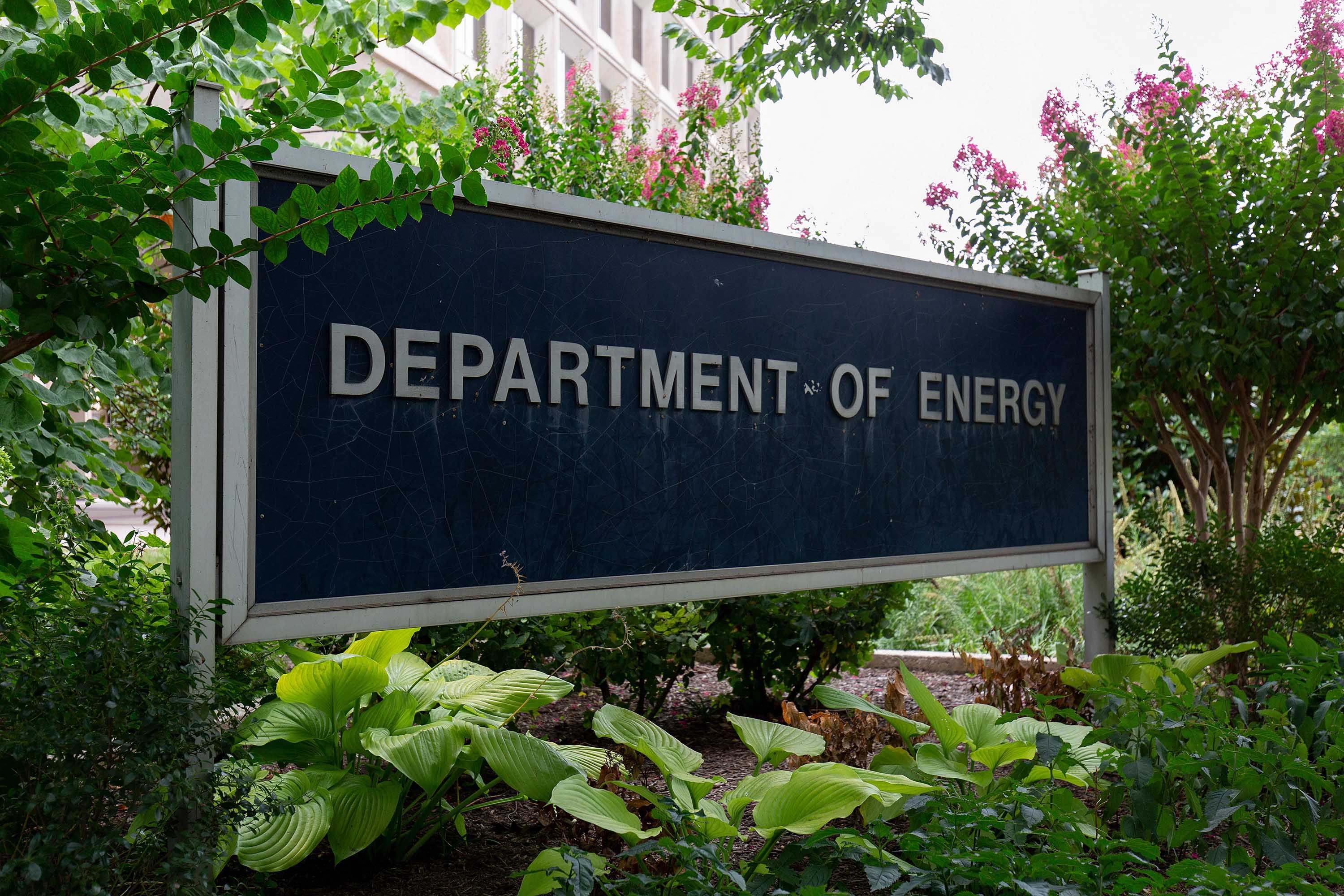 The Department of Energy announced Friday that it had finalized a rule allowing for a new class of dishwashers with cycle times of an hour or less and different energy and water conservation standards — a move that critics charge would circumvent key environmental regulations.

“Today the Trump Administration reaffirmed its commitment to reducing regulatory burdens and reinstating consumer choice for American families,” Energy Secretary Dan Brouillette said in a statement. “With this final rulemaking, we are once again letting the American people — not Washington — decide what appliances to use in their homes.”

The rule’s advancement comes as President Donald Trump has referenced suburban women’s alleged dissatisfaction with dishwashers while pleading for their support in the final weeks before the election.

The rule would create a product class of dishwashers “with a cycle time for the normal cycle of one hour or less from washing through drying.” The department will “determine the specific energy and water conservation standards for the new product class” at a later time, according to the rule.

Trump has repeatedly mentioned dishwashers in his characterizations of interactions with female voters. In Nevada last Sunday, the President told rallygoers to “go buy a dishwasher.”

“I said what’s wrong with this thing? It doesn’t clean the dishes right,” he continued. “The women come up to me, the women who they say don’t like me — they actually do like me a lot. Suburban women, please vote for me. I’m saving your house. I’m saving your community. I’m keeping your crime way down.”

At a Michigan rally late last year, Trump said that while dishwashers used to generate an “explosion” at the push of a button, “now you press it 12 times, women tell me.”

According to the libertarian Competitive Enterprise Institute, today’s average dishwasher cycle is more than two hours, compared with one hour “decades ago.” Blaming “government regulations supposedly aimed at increasing energy efficiency,” according to its website, the institute says it petitioned the Energy Department to address the issue in 2018.

In the new rule, the department referenced a shortened cycle in the context of a requirement for “a product class with a higher or lower energy use or efficiency standard than the standards applicable to other dishwasher product classes.”

While some dishwashers feature cycles shorter than an hour, the department said in the rule finalized Friday that it could not confirm that they “operate within the confines of current energy and water consumption standards,” which are applied to “normal” cycles.

Some opponents of the new rule charge that it will result in certain new dishwashers flouting energy and water regulations.

Joe Vukovich, energy efficiency advocate at the Natural Resources Defense Council, said in a statement that “wasting energy and water doesn’t help anyone.”

“Today’s dishwashers do a great job cleaning dishes, and they already have optional quick cycles for when consumers want to clean their dishes as quickly as possible,” he continued. “U.S. consumers lose when DOE spends its time with needless, harmful actions like this.”