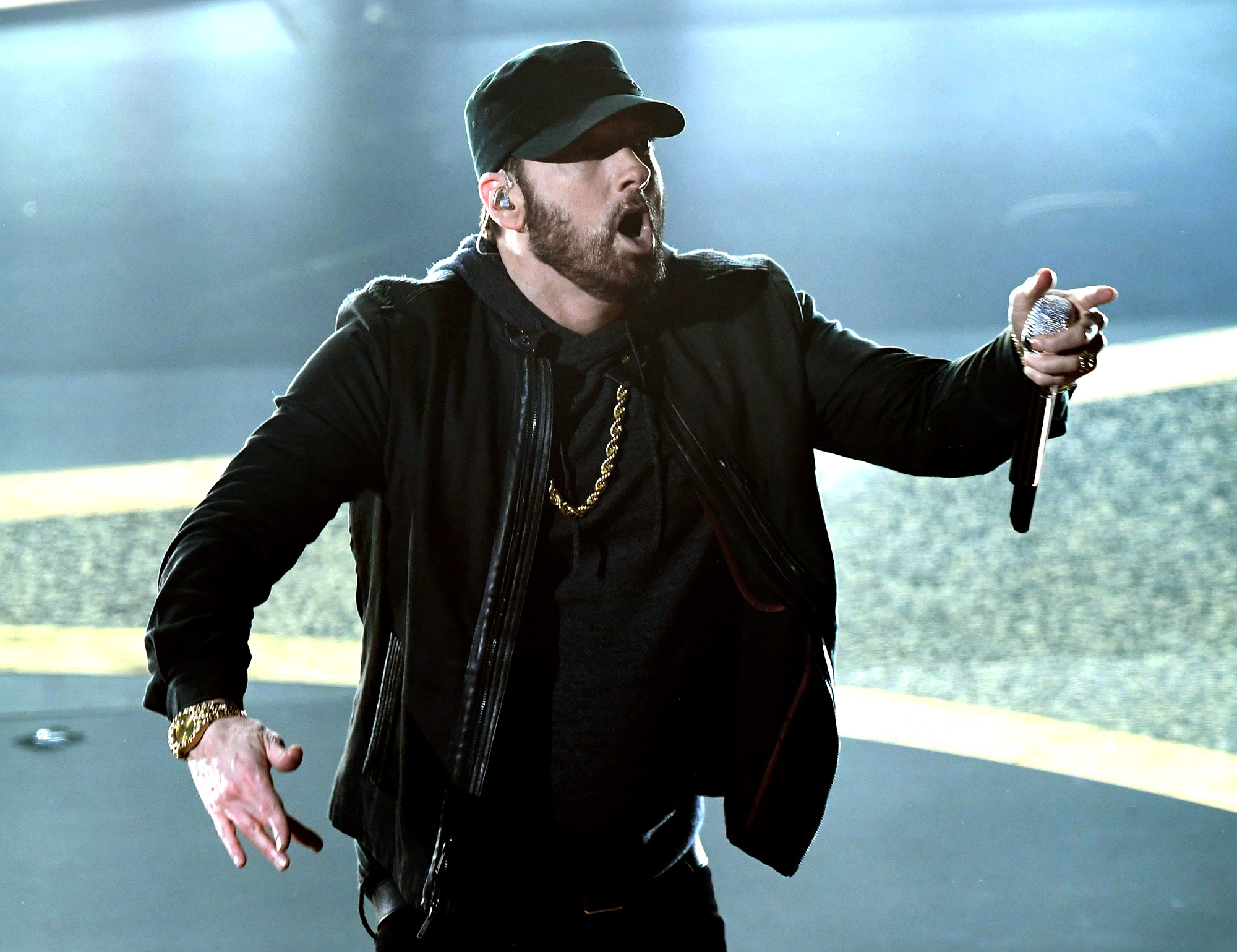 Eminem has released a new song in response to a TikTok campaign that tried to “cancel” him.

The song, “Tone Deaf,” also has an animated video. It’s included on the rapper’s 2020 album, “Music to Be Murdered By — Side B,” and is a response to a TikTok campaign that tried to cancel Eminem over a decade old lyric of his on a song with Rihanna. The 2010 single, “Love the Way You Lie,” makes light of domestic violence critics say.

Fans also defended the rapper on social media against Generation Z, people born between the mid-1990s to the early 2010s.

One follower on Twitter wrote, “Im technically from Gen Z but trying to cancel Eminem is absurd in my eyes this man has amazing music that has really helped me when I hit mental lows.”