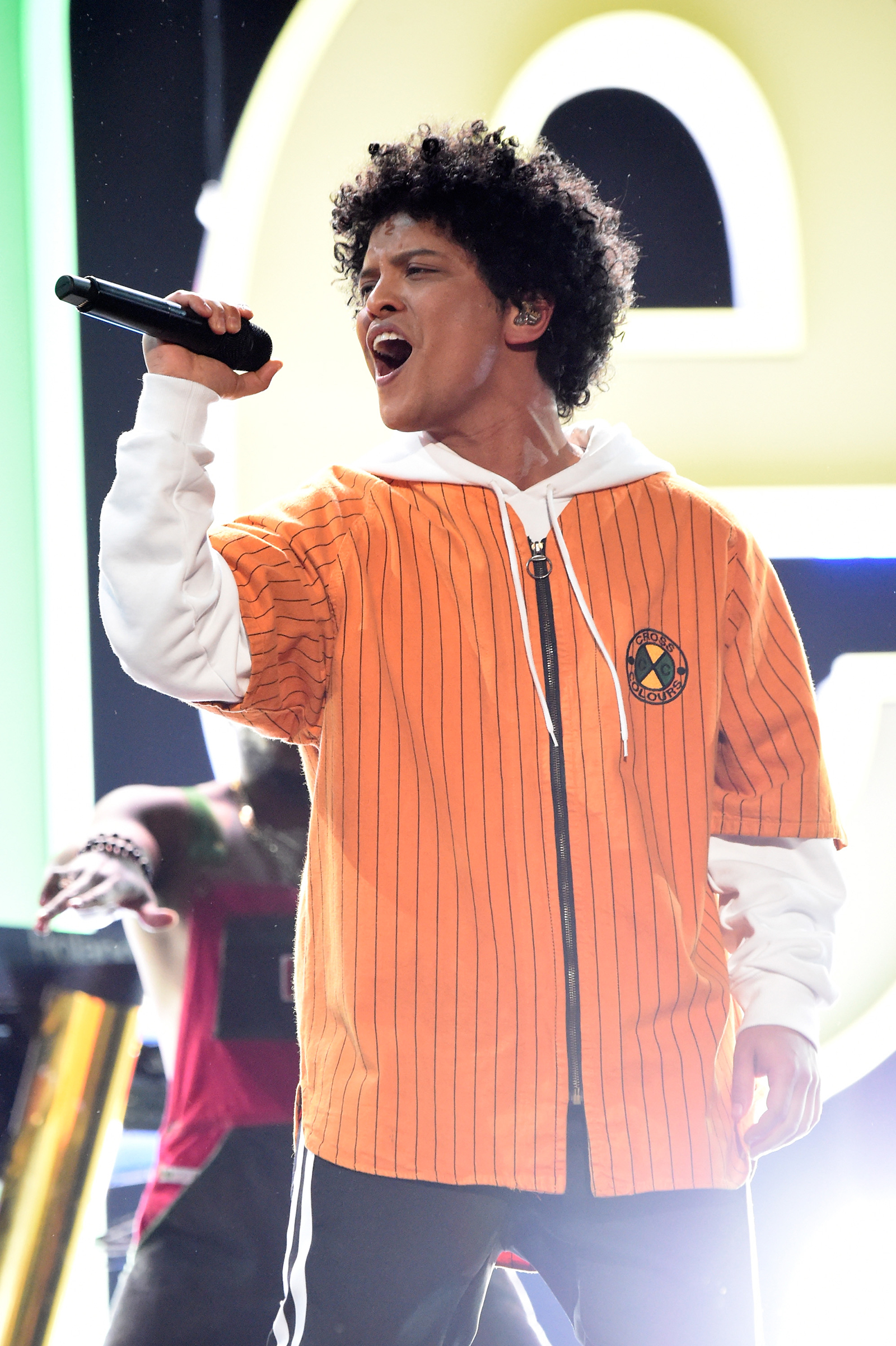 Bruno Mars has responded to accusations that he appropriates Black culture in his musical work.

In an interview with The Breakfast Club on Friday, the Grammy award-winning artist said, “You can’t find an interview where I haven’t talked about the entertainers who have come before me. The only reason I’m here is because of James Brown, Prince, Michael.”

“This music comes from love and if you can’t hear that, I don’t know what to tell you,” he added.

Mars — who was born to a Filipino mother and a half Puerto-Rican, halfAshkenazi Jewish father — went on to explain that musicians learn from artists who have come before them and likens using those artists as inspiration to athletes using NBA legend Michael Jordan as a blueprint for their athletic careers.

In the past, celebrities have voiced their support for Mars and his music, but these accusations of culture appropriation have followed Mars for years.

In 2018, writer and activist Seren Sensei said in a video clip that Mars “plays up his racial ambiguity to cross genres.”

“What Bruno Mars does, is he takes pre-existing work and he just completely, word-for-word recreates it, extrapolates it,” Sensei said. “He does not create it, he does not improve upon it, he does not make it better.”

Interview host Charlamagne tha God pressed Mars on whether this criticism ever gets to him.

“It comes with the gig,” Mars said. “There’s real merit to what people are saying about Black entertainers not getting their flowers.”

“I hope that later on, down the road, there’s going to be a band that’s taking what we did and flipping that, and freaking that, and putting their own spin on it — because if they don’t, then what was the point of us doing this?”