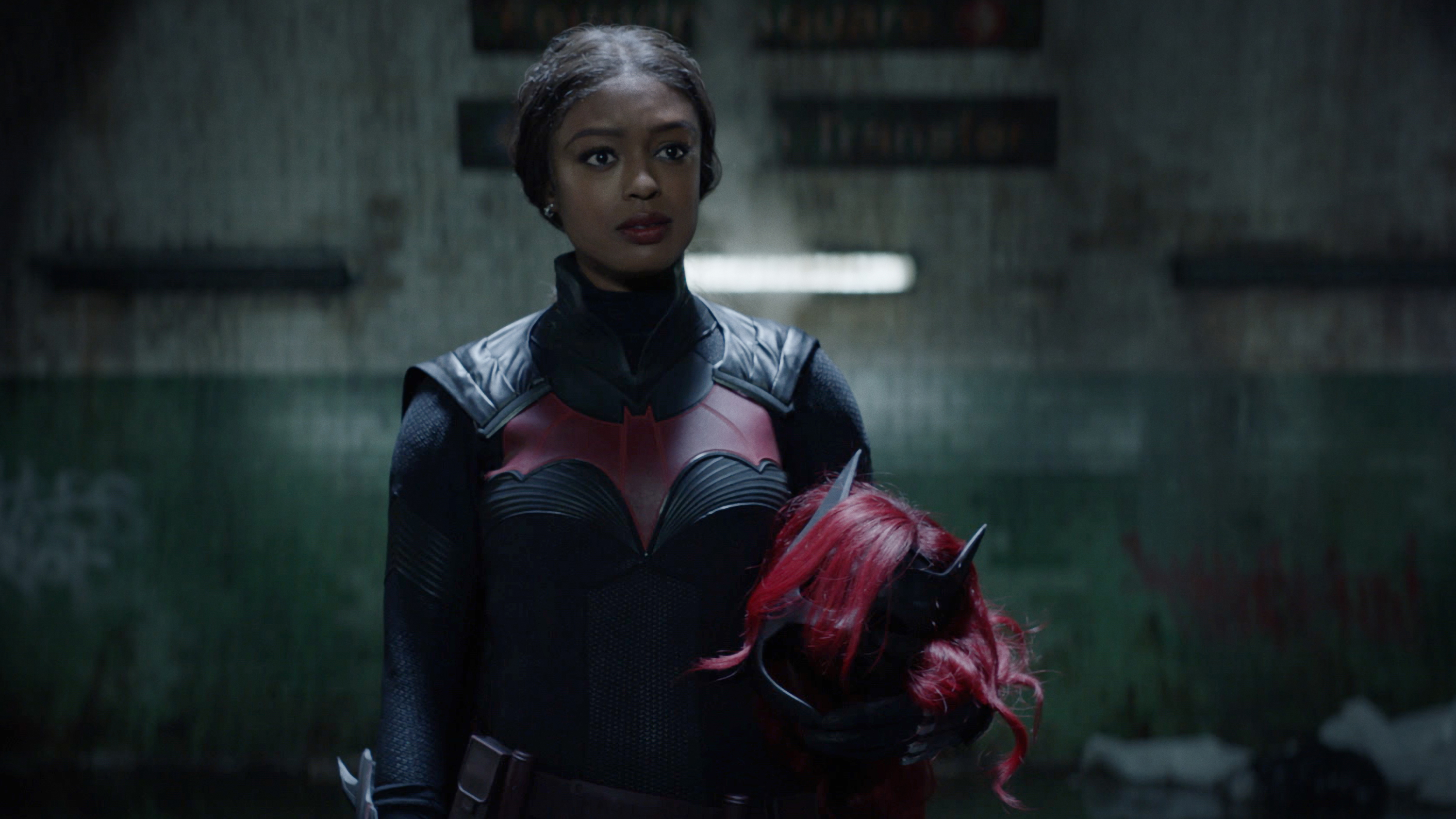 After a first season that never quite got off the ground creatively, “Batwoman” announced that original star Ruby Rose would be leaving but that the series would hang around without her. The contortions necessary to arrange that baton (or Batarang) pass mostly fizzle in the opening episodes, fueling a sense that this CW drama might be flying on fumes.

Without giving anything away, the premiere must account for the sudden absence of Rose’s Kate Kane. Instead of recasting or starting from scratch, the producers opted to put the batsuit on a new character, Ryan Wilder (Javicia Leslie), shoehorning her into the show’s existing world.

Passing the cape to an African-American star adds to the series’ trailblazing, after introducing the first lesbian lead in a DC superhero program. But incorporating a new Batwoman while keeping the rest of the show intact proves a difficult juggling act.

During a conference call with reporters on Friday, executive producer Caroline Dries said the challenge was to integrate the Ryan character in a way that “feels organic” while maintaining the show’s other qualities.

Still, becoming Batwoman really ought to be about more than the outfit, inasmuch as the big guy himself underwent rigorous preparation before taking his vigilante act into the Gotham streets. Given the need to maintain some semblance of action while breaking in a replacement, the first two episodes basically race through those steps.

Ryan does come with a back story that includes a motivation for taking down the show’s main villain, the psychotic Alice (Rachel Skarsten). Yet that still requires rather hasty on-the-job training while dealing with the emotional fallout from Kate’s absence.

On the plus side, the novelty of a new star does offer the chance of earning a second look from viewers who sampled the show and were unimpressed. Who knows, the storytelling might settle down as the season progresses.

The Batman franchise obviously remains one of DC’s crown jewels, so discarding a series associated with it isn’t a decision made lightly. Warner Bros. (like CNN, part of WarnerMedia) has become more aggressive about bringing Superman and Batman offshoots to TV, including “Supergirl” and “Superman & Lois,” which will make its debut in February.

At the very least, continuing the story creates the prospect of not leaving the show’s fans dangling. But more than anything, the second season of “Batwoman” feels like an on-the-fly salvage project because that’s easier — or perhaps less risky — than the alternatives.

“The city’s gonna need a Batwoman,” one of Kate’s cohort says early on.

Whether TV needs one could be another matter. Because even with a new caped crusader, “Batwoman,” for better or worse, basically looks like the same old show.

“Batwoman” returns Jan. 17 at 8 p.m. on the CW. The network is part-owned by WarnerMedia.