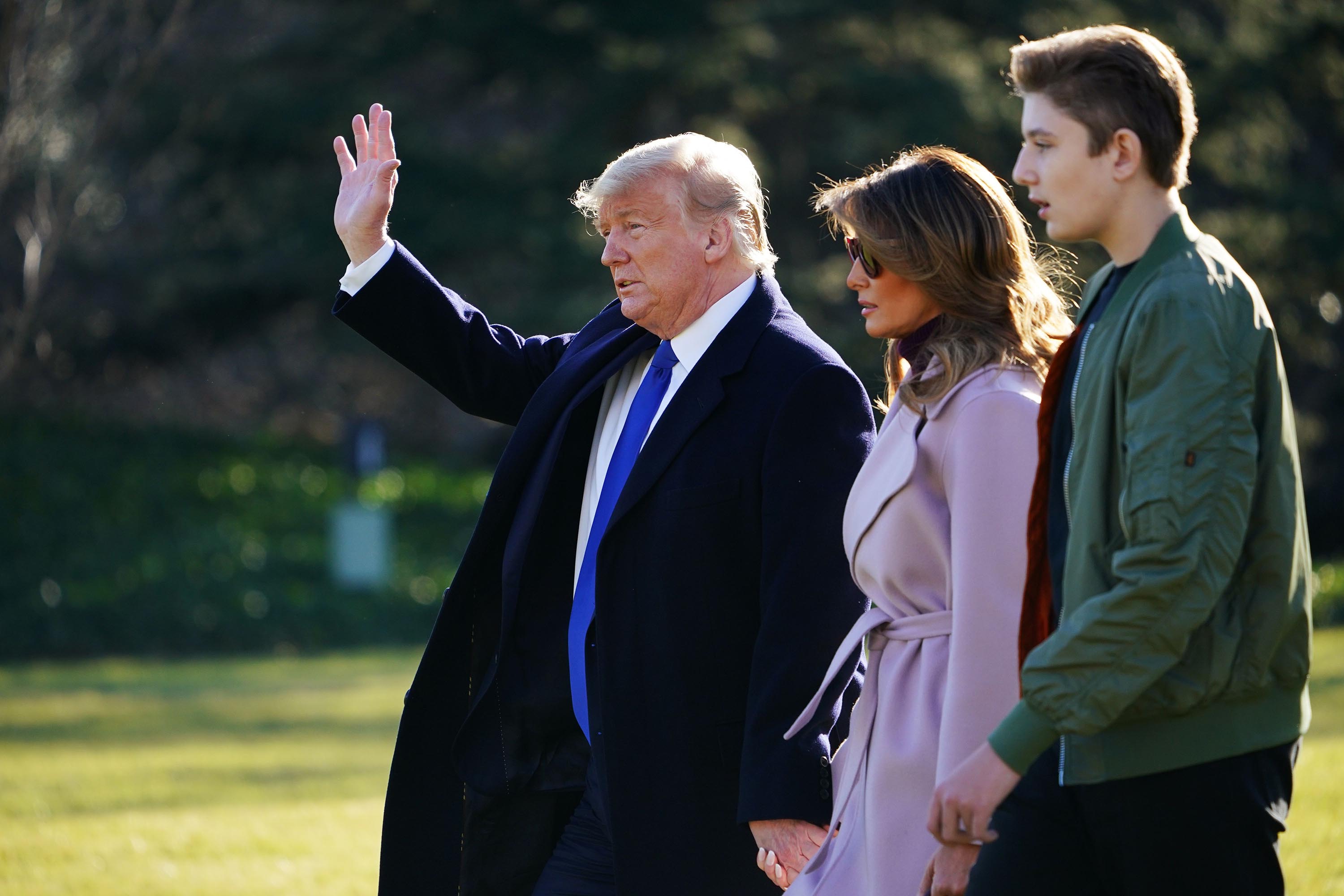 Hours after President Donald Trump’s Tuesday tweet to “OPEN THE SCHOOLS!!” the private school attended by Trump’s youngest son has determined it will not open the school year with in-person learning.

In a letter sent to parents and obtained by CNN, St. Andrew’s Episcopal School head of school Robert Kosasky announced the K-12 school will begin in early September with a virtual-learning-only plan. Barron Trump has attended St. Andrew’s, which is located in a Maryland suburb of Washington, DC, since 2017; he is scheduled to start ninth grade this fall.

Kosasky wrote that the school will act under the guidance of an order sent Friday by a Montgomery County, Maryland, health official, which said private schools could not open in person until at least October 1. On Monday, Maryland Governor Larry Hogan overruled the county’s decision with an emergency amendment saying it could be up to individual private schools to determine when and how they felt they should open.

Kosasky’s letter to parents indicates St. Andrew’s has opted to side with the county’s suggestion and not the state’s.

“[The Montgomery County] directive aligns with our most current thinking about how to open school well in September while protecting the health of our students, families, and employees,” says the letter, which explains the decision to opt out of on-campus learning for the private school’s 645 students.

Montgomery County, Maryland, cases of Covid-19 this week topped 17,900, according to the county’s official website.

The President has for several weeks been vocal about his desire for all of the nation’s schools to open with in-person learning this fall, yet the administration has yet to produce a succinct plan to do so safely, as the pandemic continues to spread throughout the country.

CNN has reached out to the White House for comment.