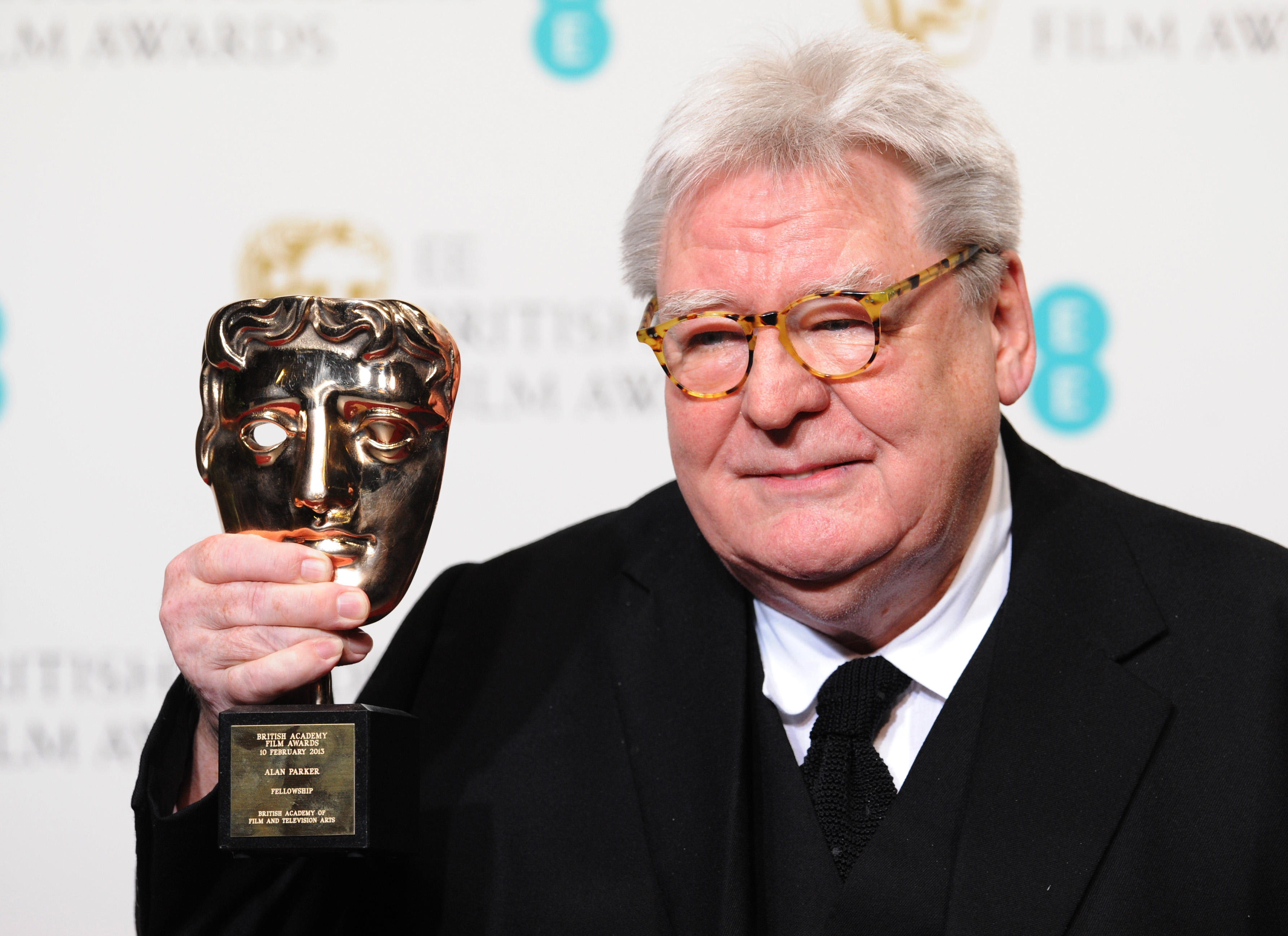 Alan Parker, the celebrated British director whose credits include adored musicals “Fame,” “Evita” and “Bugsy Malone” and gritty crime dramas “Mississippi Burning” and “Midnight Express,” has died aged 76, the British Film Institute said in a statement on behalf of his family.

The filmmaker, himself a two-time Oscar nominee, scored a glut of other accolades for his work; his feature films have won 19 BAFTA awards, 10 Golden Globes and 10 Oscars, according to the BFI.

He died on Friday after a lengthy illness, according to their statement. He is survived by his wife Lisa Moran-Parker, his five children, and seven grandchildren.

“Alan Parker was a chameleon,” the Academy of Motion Picture Arts and Sciences wrote on Twitter. “His work entertained us, connected us, and gave us such a strong sense of time and place. An extraordinary talent, he will be greatly missed.”

“Evita” composer Andrew Lloyd Webber added he was “very sad” to hear of Parker’s death. “My friend and collaborator on the Evita movie and one of the few directors to truly understand musicals on screen.”

Parker’s catalog of screen hits flitted from colorful musicals like “Fame,” the cult story of a group of students at a notorious New York City performing arts school, to “Mississippi Burning,” a soaring depiction of racial tensions in the Deep South loosely based on the murder of three civil rights workers in 1964.

Those films, and many more from his vast canon, earned Parker a BAFTA Fellowship Award in 2013 — the highest accolade given by Britain’s leading cinema academy.

“It’s as important as anything I have ever been awarded. It means an enormous amount to me,” he told BAFTA at the time.

Parker also received the title of Commander of the Most Excellent Order of the British Empire (CBE) in 1995, and then a knighthood in 2002. He was a founding member of the Directors Guild of Great Britain, the founding chairman of the UK Film Council, and chairman of the BFI from 1998 to 1999.

“He brought us joy with Bugsy Malone, The Commitments, Midnight Express and many more,” the BFI said on Friday.

“His incredible run of hits as a British filmmaker gave immense inspiration to me,” British director Edgar Wright wrote. “So sad to hear of Alan Parker’s passing. What a great director who made what I consider ‘real’ movies,” added actor Ben Stiller. “Watch his films — they are some of the best of the 70s and 80s.”