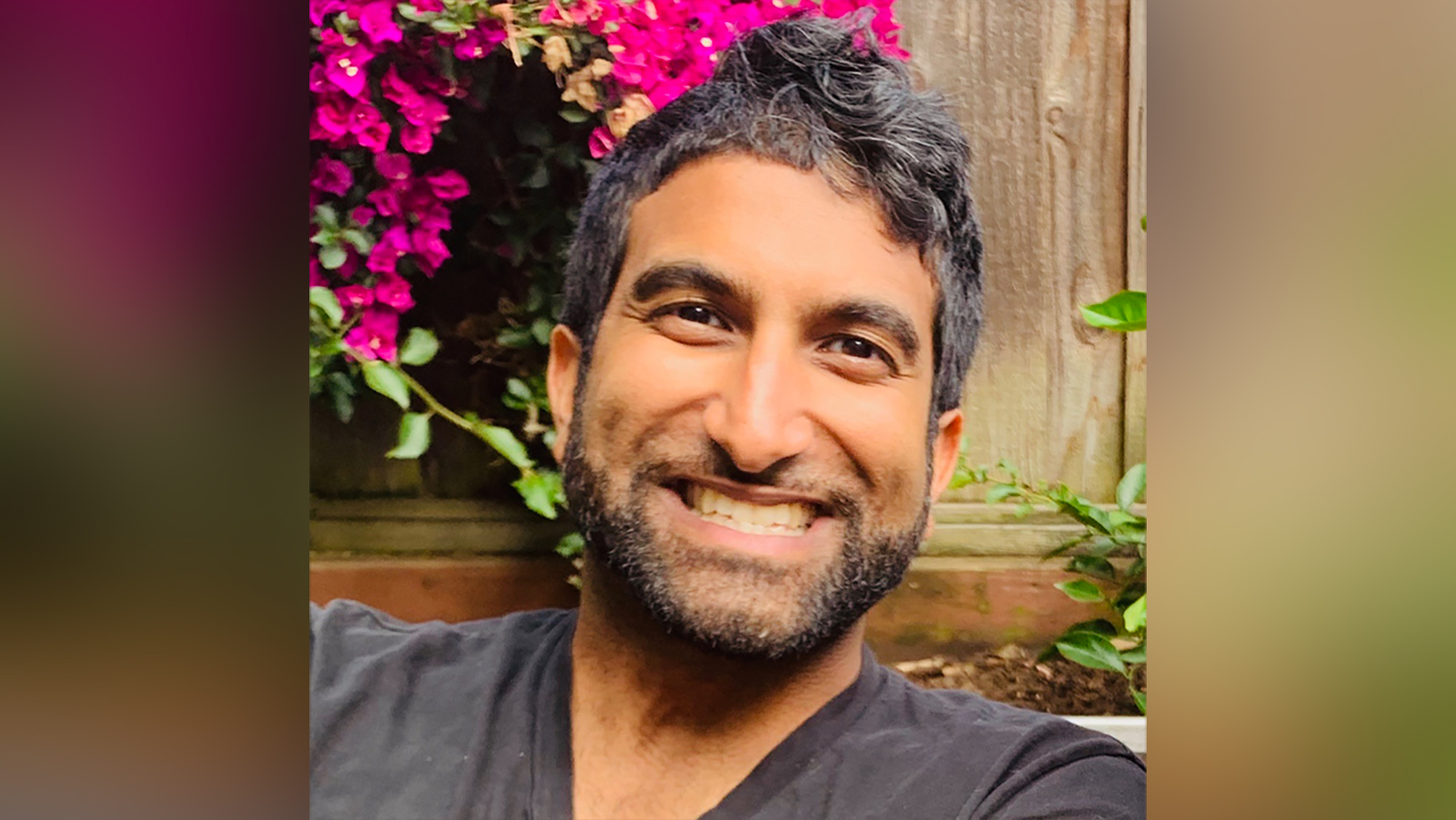 The family of a University of Washington professor who recently went missing during a hiking trip is pleading that rescue teams continue their search.

Sam Dubal, 33, left for Mount Rainier National Park on October 9 and was supposed to return the next day. He was reported missing on October 12 after he didn’t come home, and rescue teams have been trying to find him since.

For the first nine days, a group including park rangers, volunteer hikers and helicopter crews from the National Park Service and US Air Force searched for Dubal on the ground and by air. But poor weather on Wednesday and Thursday limited the abilities of rescuers to continue searching on the ground.

Dubal’s family started a petition on Thursday asking that rescue teams continue searching for him aggressively for at least 72 more hours.

“We cannot bear the thought of an abandoned Sam during a survivable period along with improving weather and with the very best of search teams in charge,” his sister Dena Dubal told CNN in an email.

Helicopter crews searching for remains on Thursday didn’t find a body, Dena Dubal said. And given Sam’s hiking experience and the gear he was carrying, she said the family believes that there’s a high chance that he could still be alive.

Because of the gaps in the search process and the now clearing weather in the areas he’s suspected to have been traveling in, the family is imploring that rescue teams keep up both the ground and air searches.

“We want to convey deep respect that NPS decisions regarding ground and air searches take into account weather and the safety and condition of the search crews,” Dena Dubal added.

CNN has made multiple attempts to reach the National Parks Service for comment but has not yet heard back.

Sam Dubal is 5′ 9″ and 155 pounds, has black hair and a short black beard and is possibly wearing a blue jacket.

Numerous people are reported missing from national parks each year, although there’s no official count.

A 2018 article in Outside magazine reported that at least 1,600 people remain missing from public lands under mysterious circumstances, and the National Parks Service currently lists 23 people on its website who went missing from national parks and whose cases are unresolved.

Wandering off trail is the most common reason that hikers get lost, according to a study by SmokyMountains.com. Whether or not a person survives depends largely on their ability to find food, shelter, water and warmth, though extreme conditions in the wilderness can make that challenging.

When embarking on a trip in the wild, experts recommend packing essential equipment, including maps, fire starters and extra layers of clothing. If venturing off route, hikers should identify a “bailout direction,” such as a creek or road and leave a trail as they go.