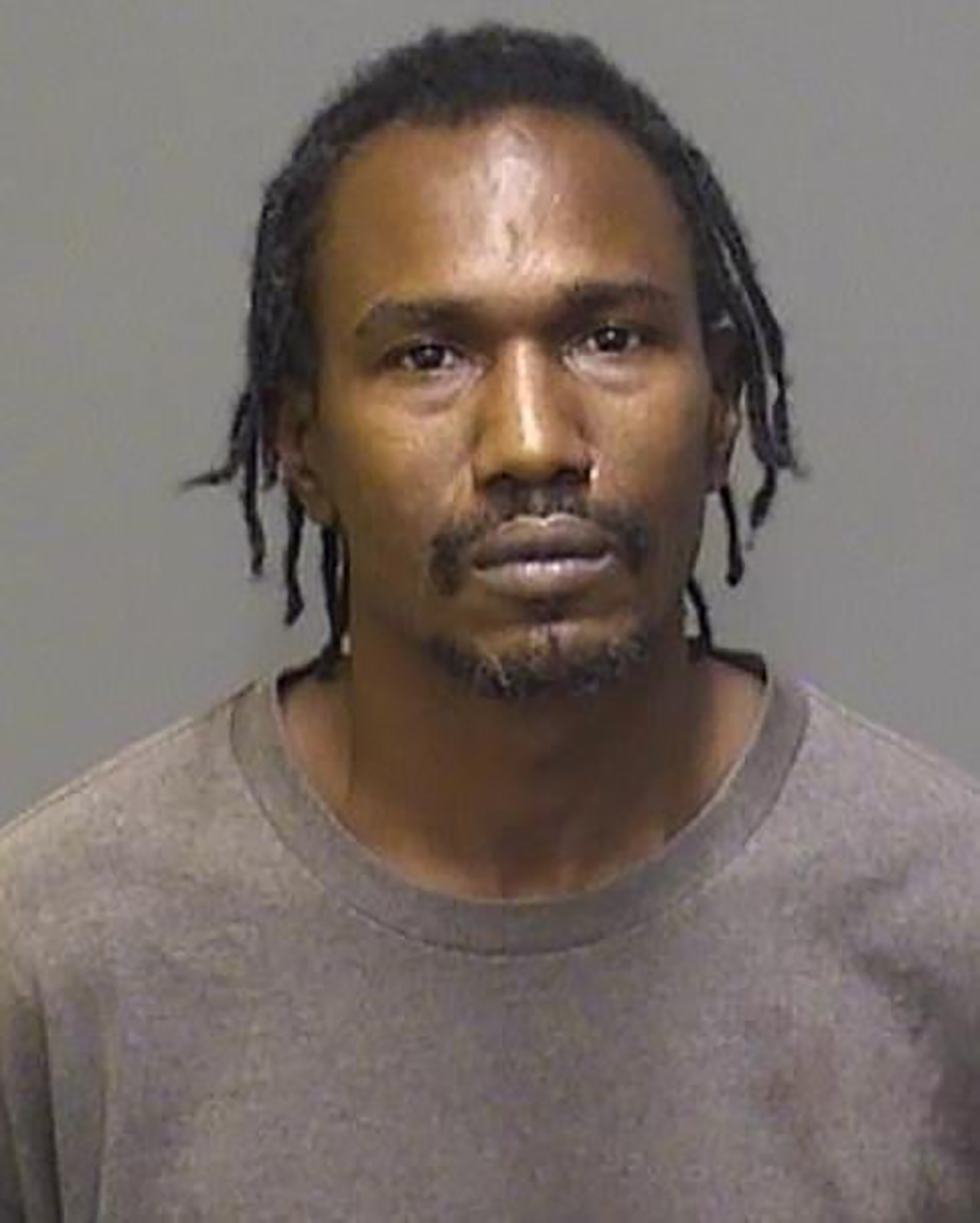 In a tragic incident in Northern California, a 5-year-old girl was accidentally shot and killed by another child, the Merced Police Department said.

Officers responded Thursday afternoon to the report of a gunshot at a home in Merced, they said. Police also got information that a 5-year-old shooting victim had been dropped off at Mercy Hospital.

“After a preliminary investigation, detectives believe the 5-year-old victim was accidentally shot by another juvenile family member,” police said in a statement.

The man who dropped off the girl was seen leaving the hospital, and officers tried to stop him, police said. But “the driver refused to stop and engaged in a high-speed pursuit” before being taken into custody, the statement said.

The driver was later identified as 44-year-old Rodney Matthews, police said. Matthews is the father of the 5-year-old girl who was shot and killed, the Merced Police Department confirmed to CNN.

“He did admit that the guns belonged to him. The guns were left in the bedroom, unsecured, with no type of trigger lock,” Captain Jacob Struble said.

Matthews was arrested and booked on charges of “child endangerment which resulted in the death of a child, felony reckless driving while evading officers, and a prohibited person in possession of firearms and ammunition,” according to the police statement.

Matthews is expected to make his first court appearance next week. It’s unclear if Matthews has an attorney. The incident is still under investigation.